“We Are Many And They Are Few” ft. Beady Man 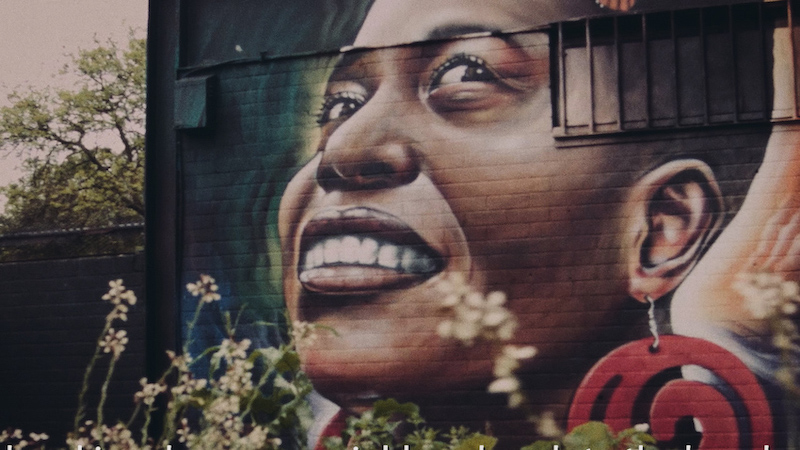 TITLE: we are many and they are few.ROLE:DIRECTOR/songwriter/DOP/Editor/Sound DESIGN/GRADINGCLIENT: Self funded. In May 2018, I produced and directed multiple Party Political Broadcasts for the Labour Party, and this one in particular was focused on the subject of Austerity. The video details how the UK has suffered since the initiation of the Austerity programme by the […] 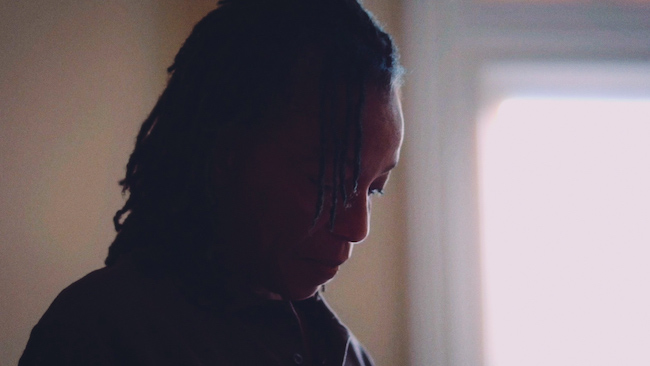 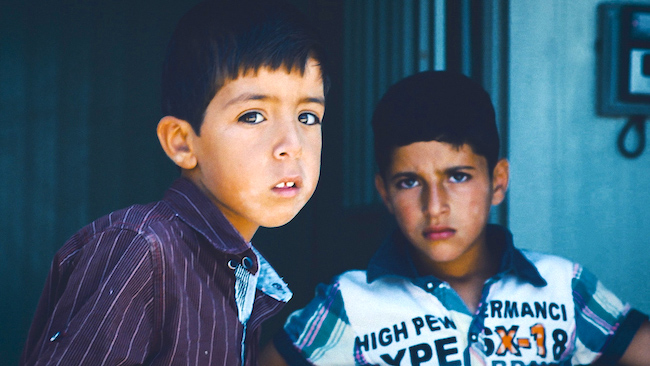 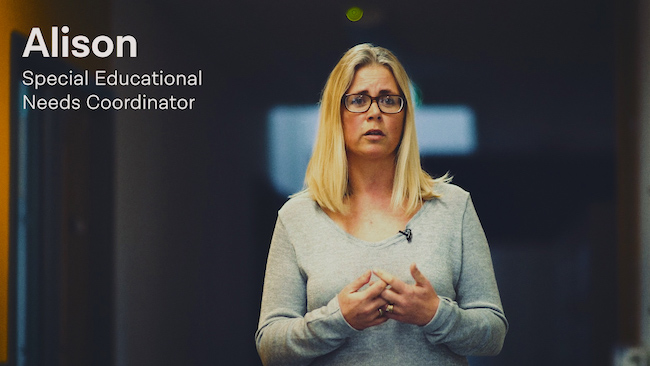 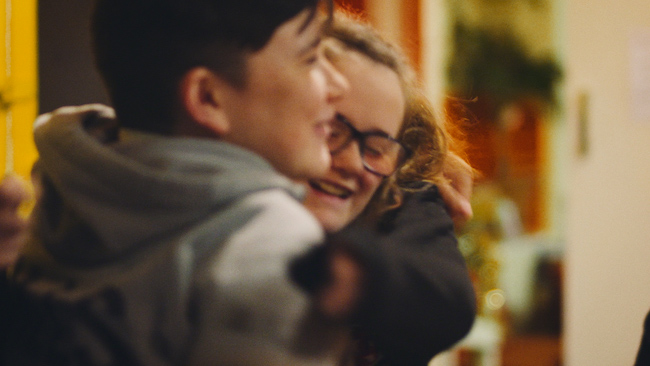 Diversity Is Our Greatest Strength 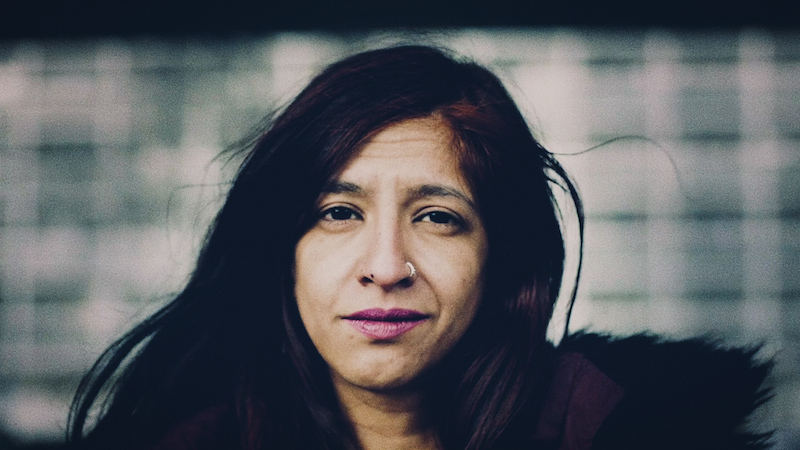 TITLE: diversity is our Greatest strengthROLE:DIRECTOR/DOP/Editor /Sound DESIGNCLIENT: Dawn Butler, MP. This video was created for social media during the 2019 UK General Election, and celebrates diversity in the UK in all its manifestations. The speech, over which the film was edited, was given by Dawn Butler at the Labour Party conference in September 2019. The video […] 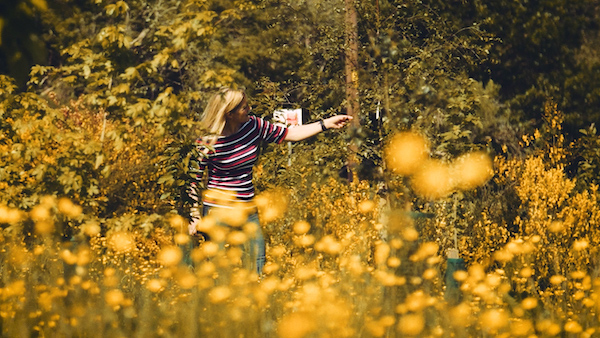 TITLE: Kim LeadbeAter | batley & spen By-election launch video ROLE: DIRECTOR/DOP/ Editor/Sound DESIGN CLIENT: Labour Party When I was given the opportunity to make Kim Leadbetter’s Batley and Spen by-election launch video, in May 2021, I was aware that there may be some difficulty presenting Kim’s story in all it’s richness. This was due […]