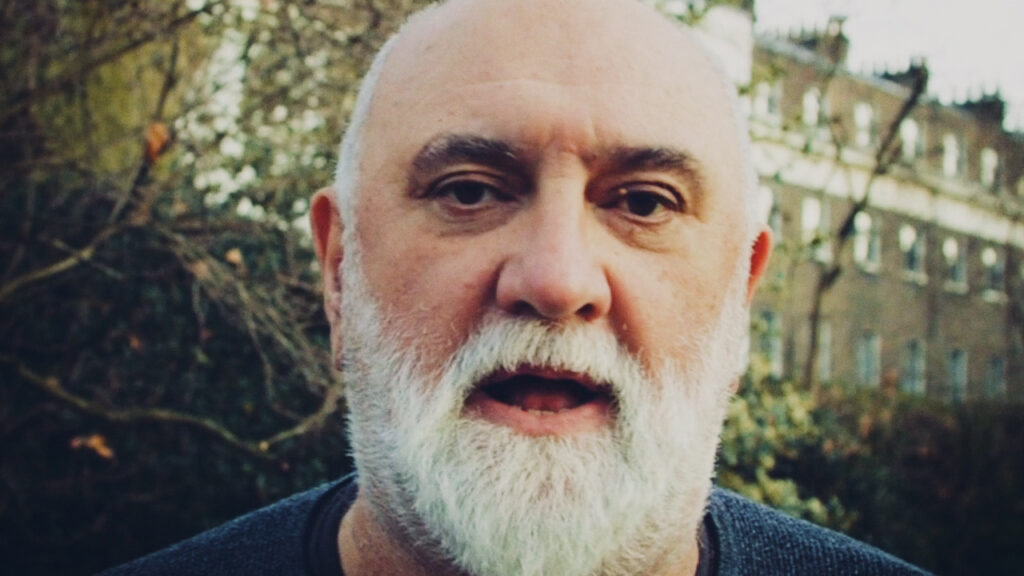 TITLE: 2019 Election Meta Analysis by Alexei Sayle ROLE: DOP/Editor/Sound DESIGN/Concept CLIENT: Alexei Sayle – BOX Cat Media Shot and co-created this video with Alexei Sayle after the gloomy election results of Dec 2019. The idea was to give a message of hope to all the Labour Party activists and members who had made such […] 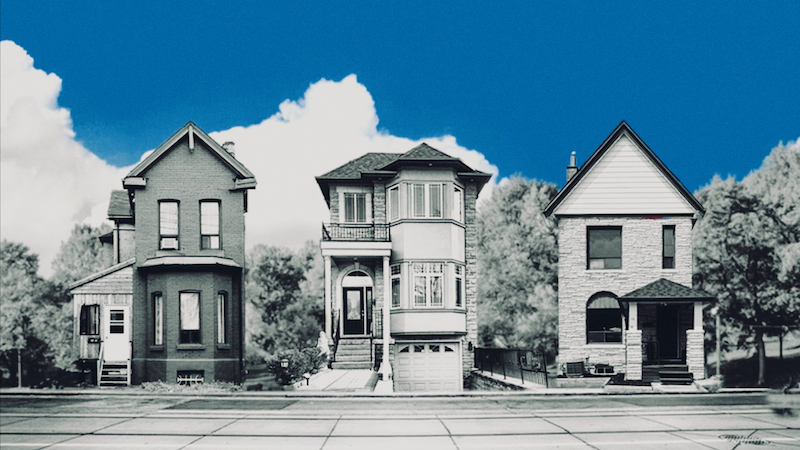 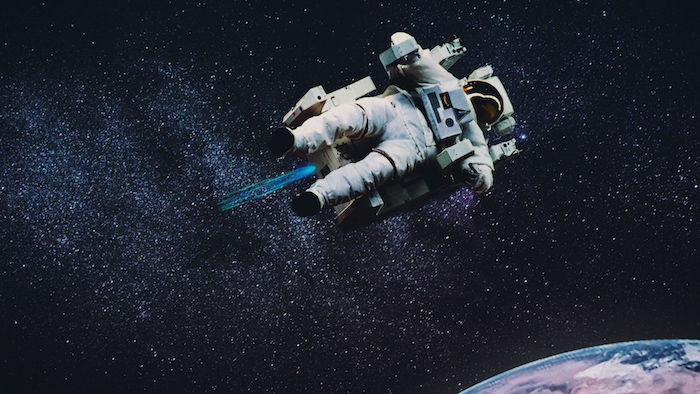 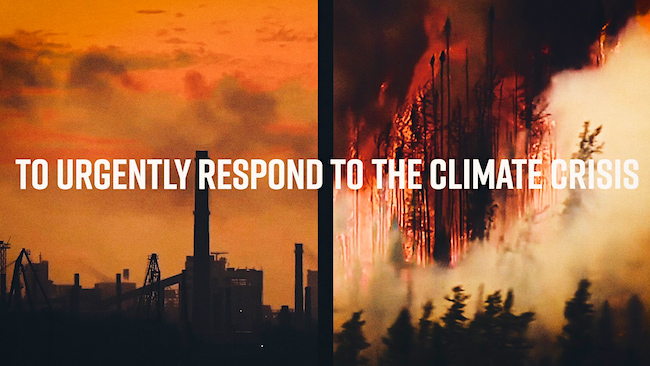 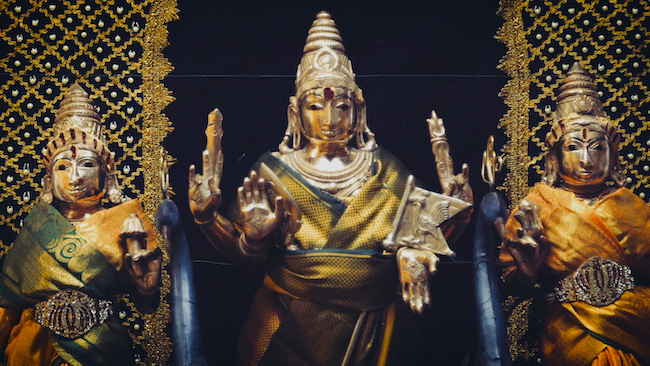 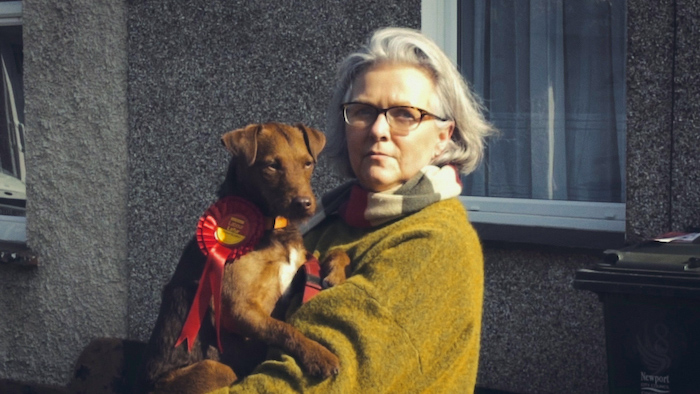 TITLE: Labour Party POLITICAL BROADCASTROLE:DIRECTOR/DOP/Editor/Sound DESIGN/GRADINGCLIENT: Labour Party, UK. In May 2018, I produced and directed multiple Party Political Broadcasts for the Labour Party, and this one in particular was focused on the subject of Austerity. The video details how the UK has suffered since the initiation of the Austerity programme by the Conservative government […] 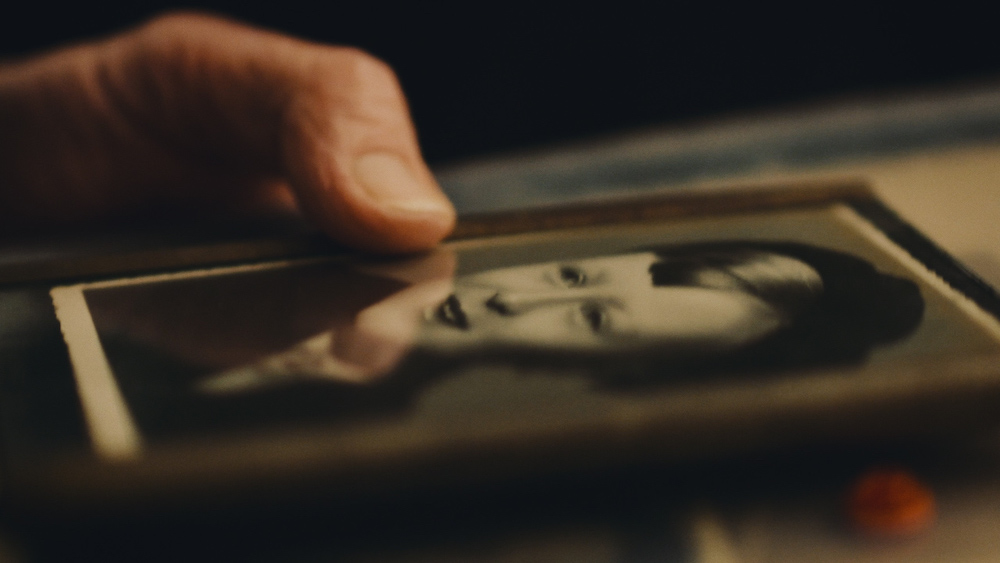 TITLE: LORD ALF DUBS | CARING FOR REFUGEESROLE:DOP/Editor/Sound DESIGN/GRADINGCLIENT: Labour Party I shot this short video with Lord Alf Dubs as a response to the increased hostility towards immigration of the right wing British  press and the Tory party. In the video Lord Dubs shares his experiences of fleeing Nazi occupied Czechoslovakia, drawing  parallels between […] 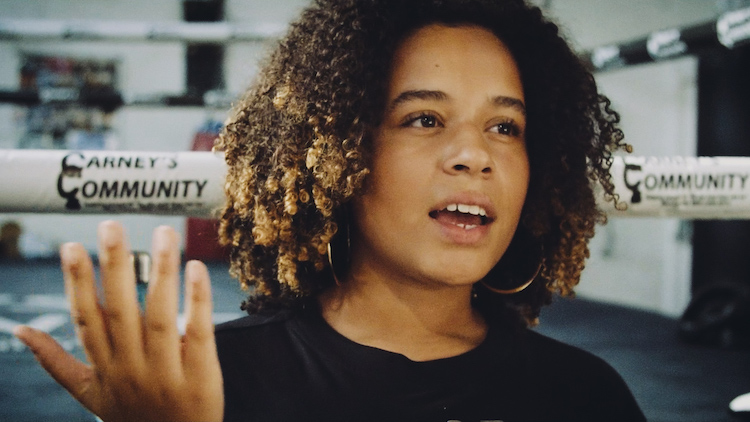 TITLE: BLACK LIVES MATTERROLE:DIRECTOR/DOP/Editor/Sound DESIGNCLIENT: MARSHA de CORDOVA, MP. Around the time of the murder of George Floyd, with Black Lives Matter protests occurring across the world, fighting together against racism, a group of youth workers and young people gathered together, along with their local MP, Marsh De Cordova, to share their thoughts and concerns […] 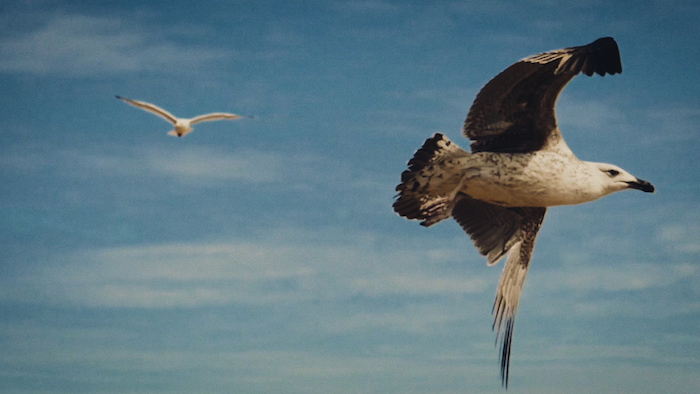 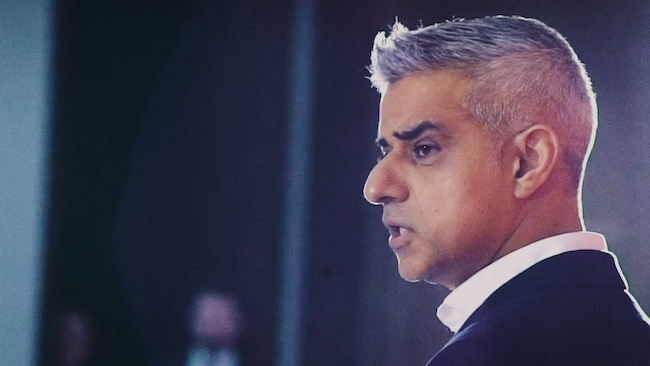